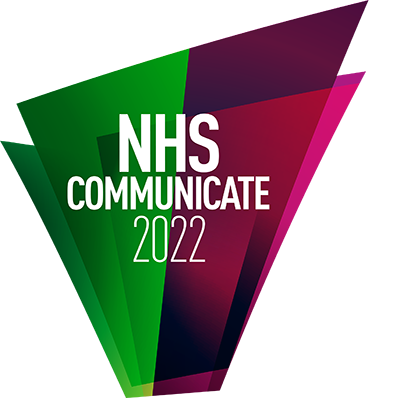 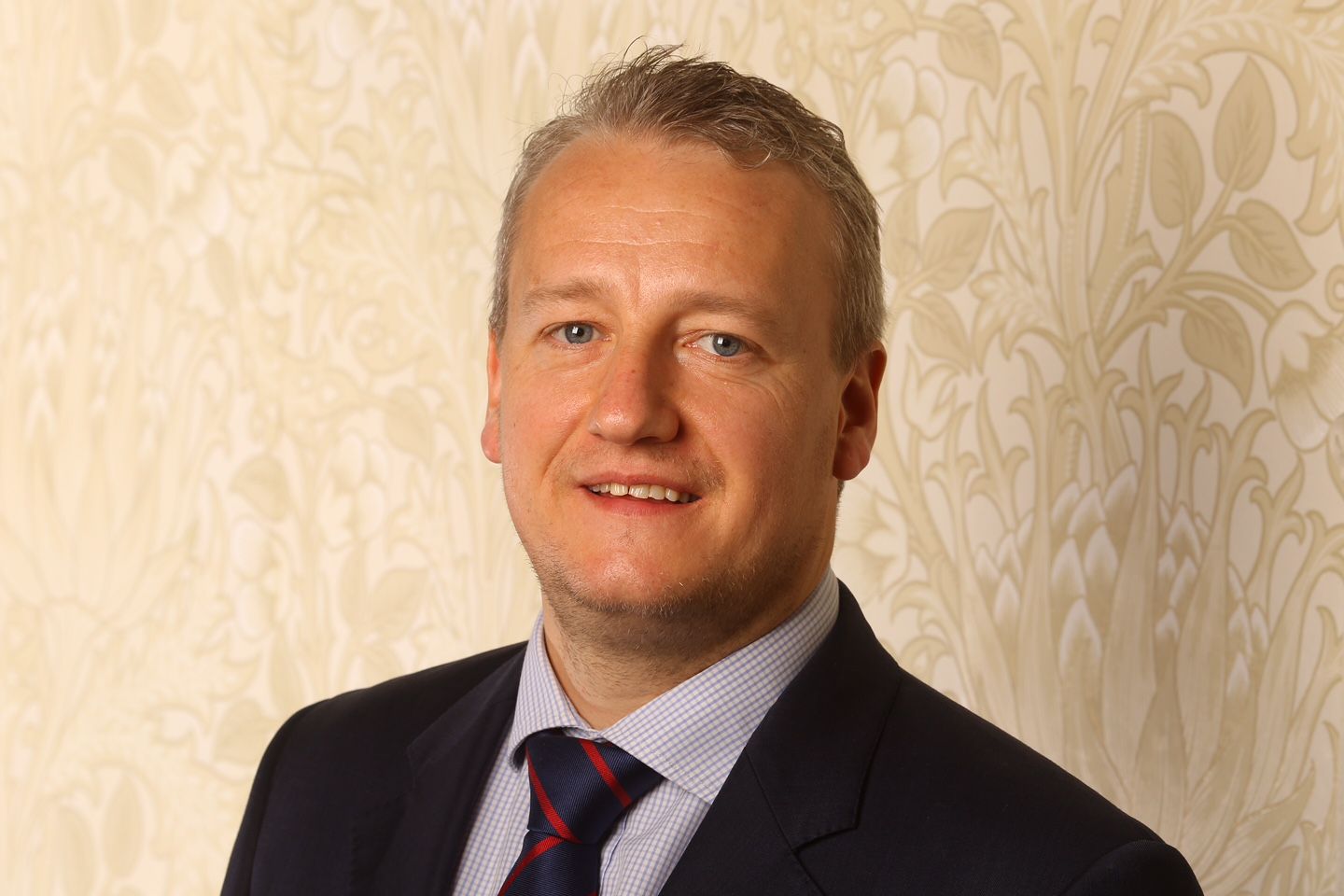 Ross Wigham is director of communications at Northumbria Healthcare and current national chair of the NHS providers #CommsLeads network.

Northumbria is one of the largest and best performing NHS organisations in the country and has been twice rated Outstanding.

Before this, Ross was head of communications and marketing at Gateshead Health in the North East of England. Prior to joining the NHS, he ran communications for one of the biggest local authorities in the country.

He is also an experienced journalist and blogger, having spent a decade in London working for trade publications and later developing content for organisations such as Sony, HSBC and BusinessLink.